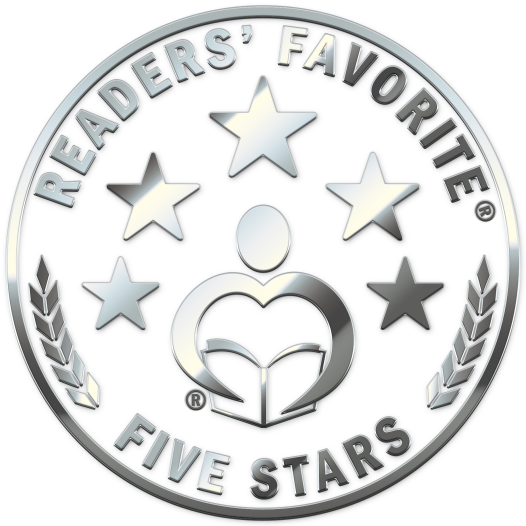 Isabel Hawkins completely understands why a boy would not want her. She sleeps in the hayloft, rides horses, enjoys sword-fighting, and speaks her mind. Isabel is supposed to wed a nobleman, but instead she has fallen in love with Mathew, a stable boy with a wicked past. To others, Mathew is a nobody who wants to become a knight.

William Wentworth, master of the estate, is convinced by his malicious jousting partner, Sir John Scotch, that Isabel must immediately change her ways and begin acting like who she truly is: the adopted daughter of a nobleman. All Isabel wants to do is spend her life with Mathew. But when Sir John sends a spy to watch her every move, Isabel is forced into a world where everyone knows the secrets of her past, except her. As tragedy slowly unfolds, Isabel soon discovers no one can save her from her evil foes. Not her family, a ghost, or any of the men who secretly love her.

In this medieval adventure, a woman willing to risk everything for true love is embroiled in a vicious battle between good and evil where her destiny is finally revealed.

Author Schoeman adds a clever twist to the classic medieval romance, not only enhancing the plot but tapping into a contemporary hunger for the supernatural. 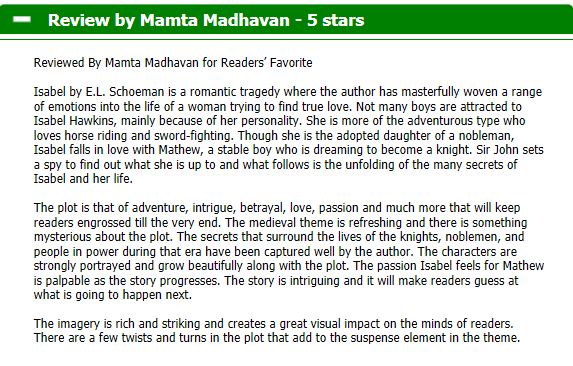 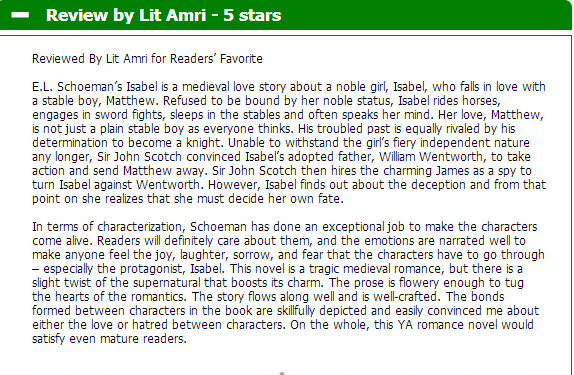 Schoeman weaves a tale with surprising twists and an ending so shocking you’ll be flipping back pages to make sure you read it correctly.

‘What does it take to make your dreams come true? First-time author, E.L. Schoeman, has overcome obstacles and adversity on the road to releasing a brand new young adult novel. Isabel is the tale of a spirited young woman who defies the odds, refuses to be defined by the views of others, and attempts to get what she wants at any cost. The same can be said about the novel’s young writer.

24-year-old Schoeman, grew up on a horse farm outside of Caledonia, Ontario. They say write what you know, and she does just that, letting her passion for horses seep into a story of swordplay and secrets. The titular protagonist would rather sleep in the stables than her adoptive father’s home. She’s a noblewoman in name only and is happiest on horseback. Like Isabel, Schoeman has overcome many roadblocks to get where she is today. From illiteracy to health problems, this determined young woman knows what it takes to fight for what you want. I was able to talk to Schoeman about her life, her loves, and the publishing process.’

‘It took Caledonia’s Ellen Schoeman eight months to pen her debut novel, ‘Isabel,’ and another six years to see it published.’